What's all that metal?

According to the US Fish and Wildlife Service, copperbelly water snakes, located in the tri-state area of Ohio, Michigan and Indiana, are a threatened species. A threatened species is a species that is “likely to become endangered in the foreseeable future.” These snakes are threatened primarily due to habitat loss and fragmentation.

Copperbelly water snakes are non-venomous snakes about 2-4 feet in length with a dark (often black) back and bright orange belly. They live in shallow wetlands surrounded by forested uplands where they hunt for frogs, salamanders, tadpoles and toads. Throughout the months of May-July, researchers will be checking the coverboards in Koeneman Lake along with completing visual surveys of the shoreline habitat and aquatic minnow and turtle traps. The coverboards create an optimal environment for a copperbelly water snake to hide. The area under the coverboard will remain moist and provide shelter. The researchers will gently lift the coverboards to discover what is hiding beneath. 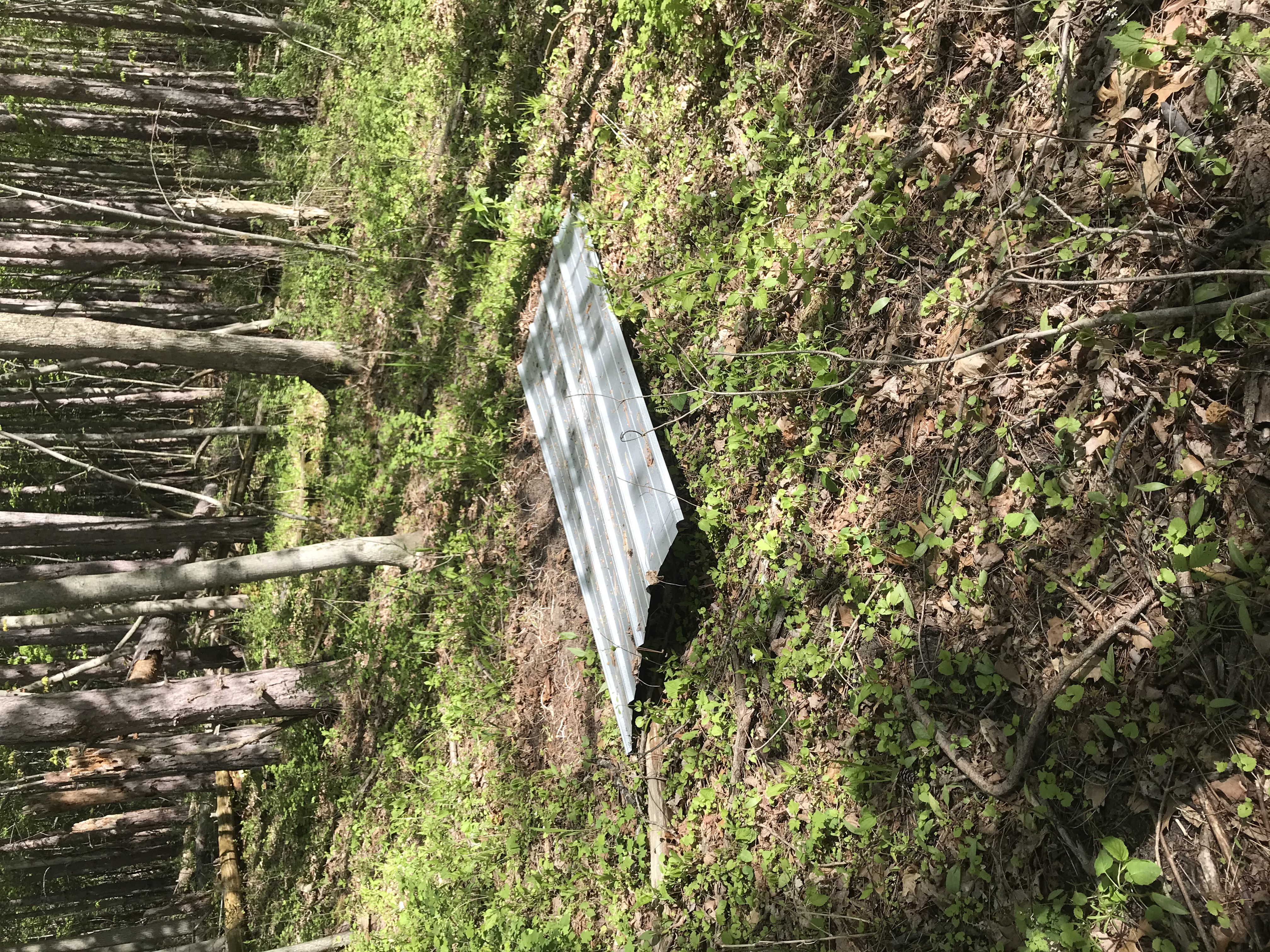